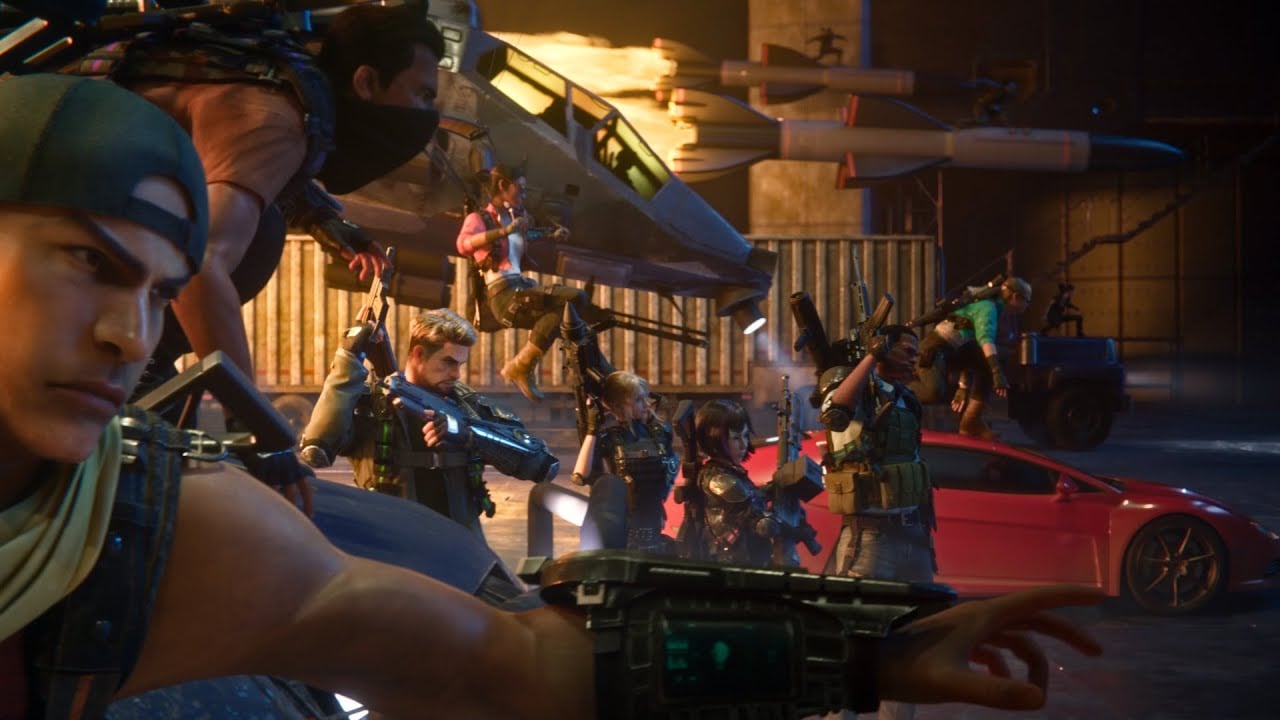 Just Cause Mobile has entered regional early access in four countries, the game developer revealed in a tweet today. The game can currently be downloaded in Thailand, the Philippines, Malaysia, and Singapore.

While the game’s early access began in November 2021, this is the first time the developer has announced the regions in which the game is available. A new update has been released to the game which includes a 30-player multiplayer mode, Clan Battles, and new features like the grapple, wingsuit, parachute, and vehicles.

Just Cause: Mobile is under development by Square Enix and was announced in late 2020. At that time, the developer had said that the game was slated for a 2021 release. The shooter game was delayed, however, due to the COVID-19 pandemic and will be released later this year.

Just Cause Mobile will be a free-to-play title for Android and iOS devices. According to the official website, it will have four different game modes and is powered by Unreal Engine 4. Besides a story campaign, the game will contain four-player co-op missions and a 30-player multiplayer mode, which has just been released into the game’s early access for players to test out.

Just Cause Mobile has a slightly top-down view and while it has adopted many of the features from the original franchise, the game looks quite different. With features like a grapple and wingsuit, the game retains some of the feeling of playing a Just Cause title.