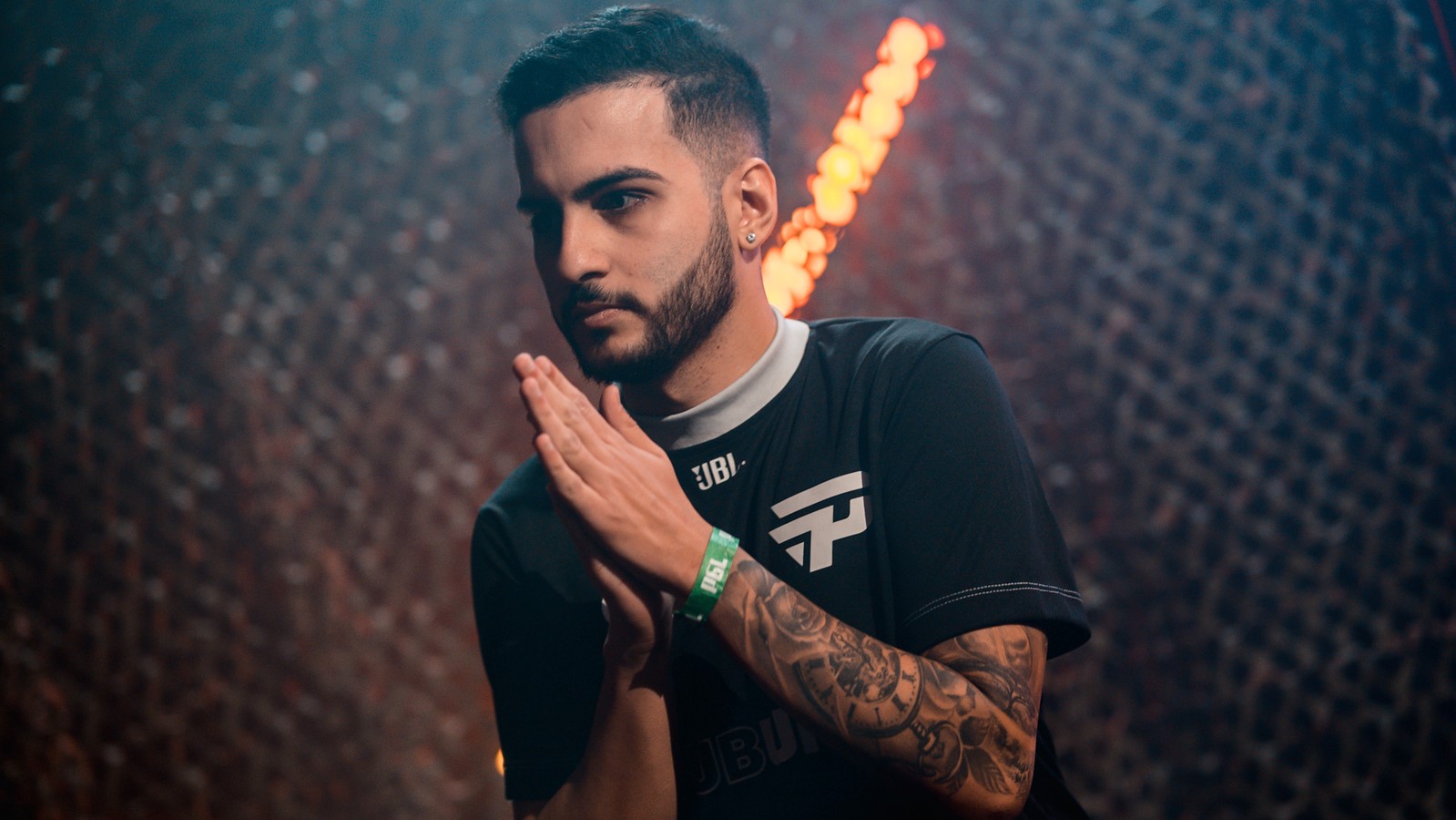 PaiN Gaming have taken down Evil Geniuses in the opening round of the PGL Antwerp Major Americas Regional Major Ranking (RMR) tournament today.

The Brazilian side were in control for the most part of Vertigo, the map picked for the best-of-one series, even though EG won the three initial rounds. As soon as the gun rounds started, paiN started to display their best and the North Americans could not stop them.

On top of the Brazilian tactics, the AWPer Gabriel “nython” Lino did plenty of multi-kills and finished with a 28-16 K/D, which fueled paiN to take down EG 16-12. Gabriel “NEKIZ” Schenato also played an important role, having finished with 21 kills and 17 kills.

As for EG, the players from the old roster—Vincent “Brehze” Cayonte and Tsvetelin “CeRq” Dimitrov—were the ones that did the most, individually speaking. Both of them had 24 kills each, while the in-game leader Jake “Stewie2K” Yip once again struggled in the fragging department. The ELEAGUE Boston Major champion with Cloud9 finished with a 7-20 K/D, repeating some of the performances he had in ESL Pro League season 15.

This loss to paiN put EG in a tough spot as they could finish the day with a 0-2 record by the end of the day and have to win three in a row to have a chance to qualify for the PGL Antwerp Major.